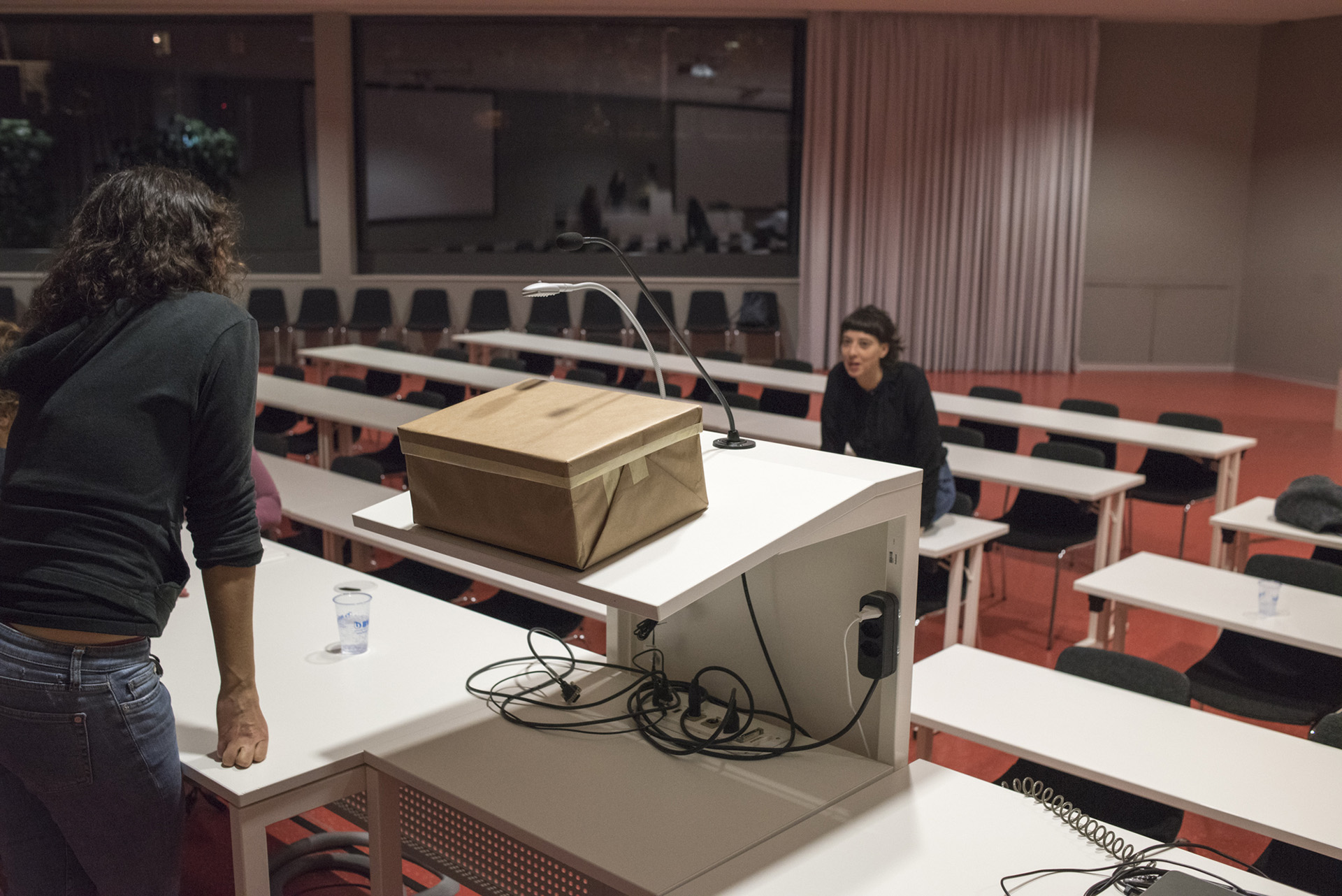 There is no official guide that tells you how to behave in a restaurant. Nevertheless, you and everyone else usually stick to a certain sequence of (inter-)actions: You take a seat, wait for the waitress, look at the menu, give an order, eat, small talk about not-too-personal subjects, pay and leave.

This sequence is internalized to an extent that we think of it as natural, but it is nothing more than conventionalized. This becomes even more obvious when we think about alternatives to conventional behaviours. To exemplify this, here are some actions that would seem unconventional in a restaurant:

All of those actions seem unconventional because they go against the unspoken protocol of “How to eat at a restaurant”. Everyone seems to know how it works. Most people are assuming that you know of them and are expecting you to behave accordingly.

Another example of a protocol 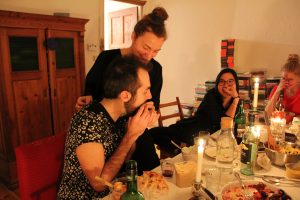 Think of a privately hosted dinner: you invite a couple of friends or family to your home, you organize or cook food, guests may bring presents or gifts if there is a celebration to be held, or as an expression of gratitude for your hosting. You eat together and around a table, chat politely, comment on the delicious food, and so on. Although dinners usually are outside of our everyday routine they still feel routinized. You just know how dinners work – no need to explain every detail of them (e.g. that we will sit around a table and eat).

We can describe more protocols for other situations. In fact, most of our everyday life follows certain protocols. They are the fundamental basis of our culture. They are the reason we experience something as the culture shock when going to another country, because we don’t know how the local protocols work. Conversely – while at “home” –  they make our life easier if we don’t have to negotiate the rules of every social situations over and over again.

Relying on the philosophical lineage of, amongst others, Judith Butler and Michel Foucault, and on personal experience, we can, nevertheless, describe a lot of downsides protocols entail: in our everyday practice we may find discriminating structures, ideals, that we feel forced to actualize if we follow a protocol. We may also find ourselves trapped in protocols, leading to sensations such as boredom, tiredness, and dullness.

So, what if we start applying a similar experimental creativity to our everyday actions that we usually apply to art? What if we propose variations on existing protocols or develop new protocols, for the sake of making new ideals practicable or just for the sake of experiencing others and ourselves in a different way? What if we start implementing them into our life and repeat them on a regular basis? Won’t we start gaining agency on the protocols that shape our life?

It is precisely for that reason that we introduce Cultural Protocols — both as a series of new or modified protocols, and as an approach on how to change the culture you are living in.

Protocols are traditionally a sequence of behaviours, which are considered conventional and convenient.  Those protocols usually leave room for improvisation, individual interpretation, and management of unforeseen events, say a host decides to introduce a motto for a dinner. But in order to have several people act in accordance with each other towards a common goal, they will eventually all have to follow the (unspoken) protocol: protocols are a structure to create certain experiences shared by its participants. 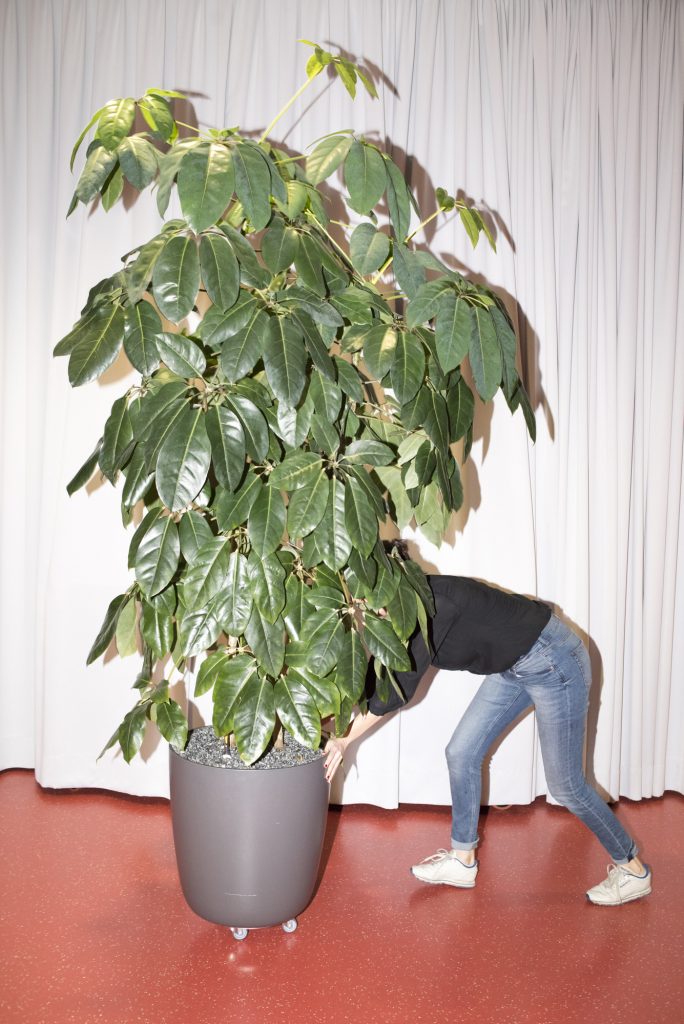 Again, protocols can be found in almost any social situation. Without consciously thinking about them, we act according to them. We have learnt about them, have internalized every of their steps and are able to improvise on the underlying structure without breaking the structure as a whole.

What we intend to do with this proposal is to a) create an awareness for these protocols, b) vary the existing ones, c)  adding new protocols to the palette of our everyday life, and d) ultimately enhance and encourage people’s capacities to host, vary and create protocols on their own. Getting some control over the protocols you follow along, gives you some power over the culture you are living in.

As protocols evolve fluently in a certain culture, what we are proposing is a conscious fiddling with what seemed to have happened naturally. To emphasize this agency, we will call protocols that were actively modified or purposefully created cultural protocols.  They twist the norm or give a new perspective on what the new norm could be.

Cultural protocols share the same characteristics as the conventional protocols. They are only highlighted by the fact that what they propose seems unconventional at first. Although the following list might be incomplete, it should as a start to understand protocols more closely.

…interactiv: Protocols organize the interaction between different people and their environment. Every participant is active in a sense that they can alter the outcome of the experience for the group.

…simple: Those interactions should be relatively simple, at least the interactions of the basic protocol – leaving room for personal variations.

…easy to set up: Protocols are easy to organize. While a theatre piece for example needs a lot of preparation and material, protocols need almost nothing of the sort. Also, they don’t require a large budget or no budget at all.

…reproducible: In order to become part of a new cultural norm, protocols need to be repeated. By repeating them they transition from being single events to a cultural practice.

…variable: A protocol is open for individual variations. That’s part of their appeal: Offering a more or less fixed activity that everybody can copy, while its openness for individual creativity gives you the possibility to make it somewhat your own style.

Starting in late 2016, we, Thibault Schiemann and Nina Lund Westerdahl, began exploring this idea together, altering an existing protocol in what we called an Awkward Dinner, joining the Drift Club that hosted, what we understood as a new protocol — so called Drifts –, and by creating a new protocol all together named Speaking Into Silence (all of these are accessible on the homepage).

However, we did not use the term Cultural Protocol back then. It just recently (mid 2017) dawned on us that all of those things are connected, that they point in one yet to be defined direction. Also, we found great pleasure in both inventing and hosting social happenings that were different from anything that we had experienced before. And we wanted to do them again, and again. By doing so, we realized that each of them let us live a different relationship towards society and our friends (some people became friends through the practice). The things we were doing were more than just events, they had a different touch to them.

The cultural protocols are, at least in our perspective, meant to become new social practices — and they have become such a thing for us. Put in a simple way, we share and look for new protocols that we experience as challenging and intriguing. All protocols published in the Cultural Protocols series are free to use, each of them comes with a short zine that explains the basics. They are meant to be open license – nobody owns them, everybody is invited to use and change them.

Thibault Schiemann, born 1990 in Hamburg, likes to describe himself as a cultural or social engineer (in training) – he aims to shift existing cultural forms as well as helping new formats into existence. One of his main searches is driven by the question of how we as a society can live together while all traditional narratives (ideology, religion, nationality, work) that used to form and organize our lives are breaking apart. He works in different formations: amongst others with the anti-bank Trade Sachs that aims to envision a moneyless society, with the Social Space Agency that explores and maps all social conventions and practices not yet discovered, and recently simply with Nina Lund Westerdahl on the Cultural Protocol series. Besides, he finished an MA in German Literature at Freie Universität Berlin, which also makes him a interesting conversational partner for literature. He lives in Berlin. Most of the time.